Only flavor exceeds the beauty of Giorgio’s exquisite pastries. Every product is carefully designed and prepared after an extensive research: a mix of italian tradition and personal innovation is the result of this work. 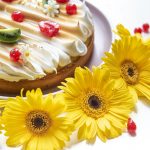 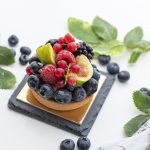 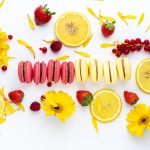 At the age of eleven Giorgio became involved in the pastry world. He would go with his neighbour to his restaurant and watch the pastry chefs create the magic. At the age of fourteen he joined Istituto Albert, a culinary academy, where he graduated three years later.

From there he began to acquire experience and increase his talent.